RECEIVE FREE SHIPPING WHEN YOU

Your cart is currently empty 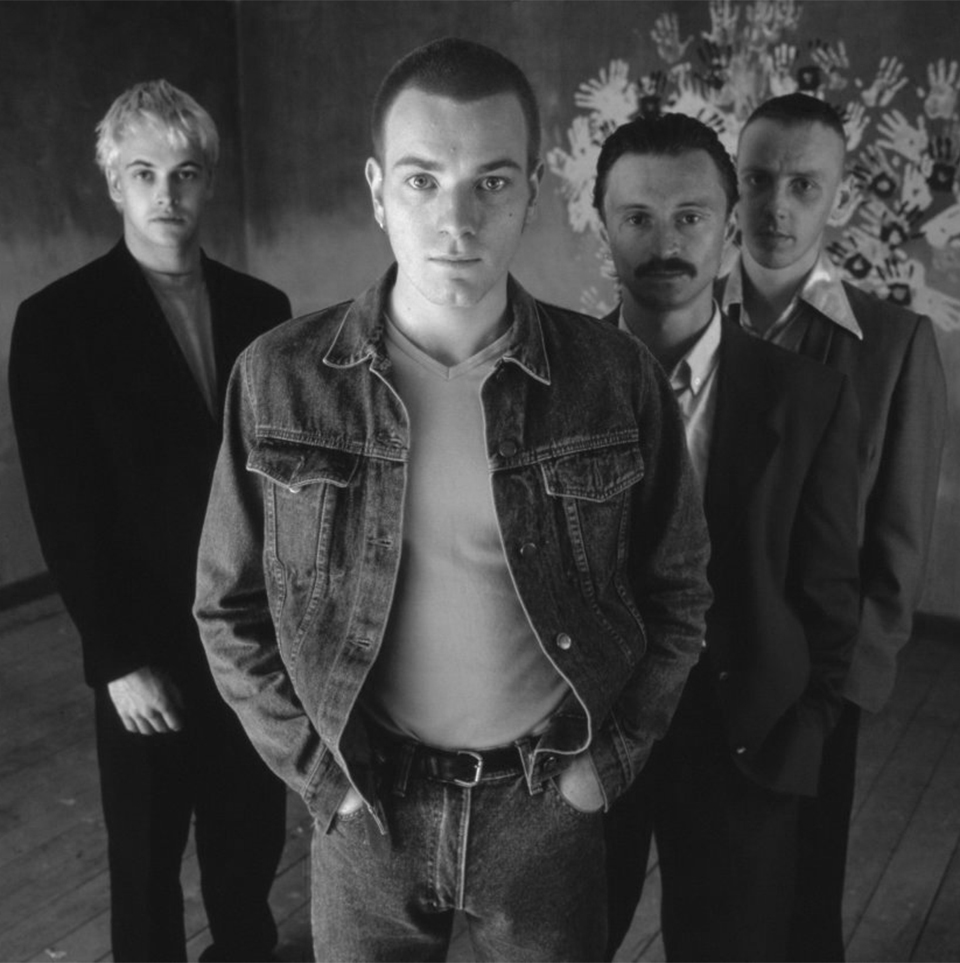 Trainspotting at 25: Not an Indie About Heroin

Mark Renton: It's shite being Scottish! We're the lowest of the low. The scum of the fucking Earth! The most wretched, miserable, servile, pathetic trash that was ever shat into civilisation. Some hate the English. I don't. They're just wankers. We, on the other hand, are colonised by wankers. Can't even find a decent culture to be colonised by.

After 25 years and a sequel, Trainspotting remains a timeless classic, enough to keep influencing and inspiring the imagination of designers around the world.

Trainspotting is a 1996 British black comedy-drama film directed by Danny Boyle and starring Ewan McGregor, Ewen Bremner, Jonny Lee Miller, Kevin McKidd, Robert Carlyle, and Kelly Macdonald in her debut. Based on the 1993 novel of the same title by Irvine Welsh, the film was released in the United Kingdom on 23 February 1996.

It's unclear why many people think Trainspotting is a movie about drugs. Although the film expresses the main idea twice, at the beginning and at the end. The film is about a modern consumer society where everyone wants to buy more things as the quantity and the price of the latter define one's social class.

People try to get to the top, forgetting their old friends, who are irrelevant at a certain level of the social ladder. So if you just make money for a living and spend time in the park on the grass and read books the rest of the time, you're a loser because you don't have a "fucking big television, washing machine, car, compact disc player and electrical tin opener". They are addicted and will spend the rest of their lives making money to buy new things that define social status by any means. 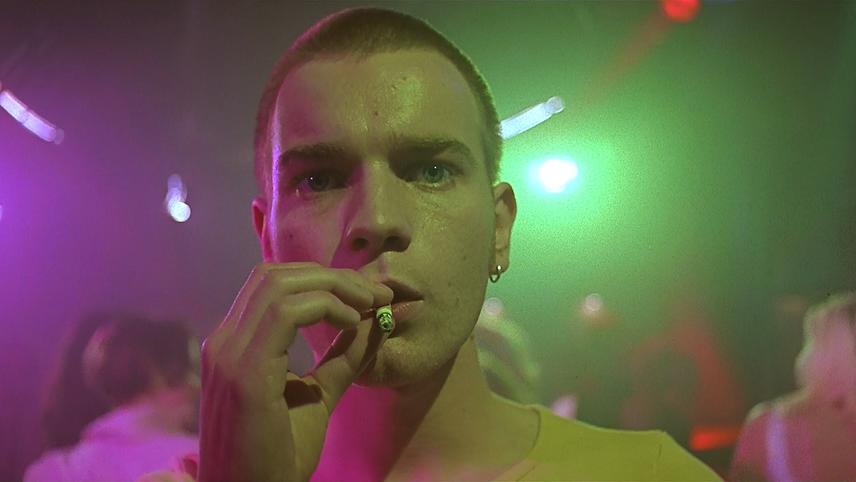 In his novel, Irvine Welsh parses the causes with profound psychology and shows by his own example that anti-humanism can be overcome, but it requires a strong personality. Welsh creates a unique idea - he places anti-heroes in an anti-humanist world and forces them to fight. The characters in his novel either lose this struggle because they do not want to enter this world with its consumerism, unnecessary values, and fake feelings, or they knowingly leave and make way. It is important for Welch to understand why people do not want to choose life in the traditions of regular society and make a different choice, allowing themselves freedom and independence from common stereotypes.

It is the characters in the novel that deserve special attention in revealing the concept of anti-humanism. Irvine Welsh, unlike many counterculture writers, often portrays young people who, in one way or another, are just entering life. They are unemployed people, they do not attend educational institutions. The characters are social misfits. Apart from the four main ones, Welsh endows the book with a dozen secondary characters, whose main purpose is to unnecessarily demonstrate the thesis of anti-humanism among a whole generation of Edinburgh. The writer does not create opposition in his portrayal of the characters, he does not divide them into good and bad - some find their way in life, some die from drugs, some of the characters deprive themselves of certain choices as much as possible. Only Mark Renton manages to find a loophole out of this vicious circle and escape while committing one of the worst crimes - betraying his friends.

Through images of youth, Scotland and drugs, the writer personifies a strict hierarchy of the modern world. Irvine Welsh separates his characters from the middle class, his native country from Europe. This helps to shape attitudes and dependence towards something, as readers and critics can understand multifaceted concepts of identity by juxtaposing one phenomenon with another. For the author, there is no equality in contemporary society, the reader is introduced to harassment, discrimination and humiliation in the pages of the book. Inequality, for Welsh, is not the dependence of one level of society on another, but rather the constant sense of one's own inferiority.

The anti-humanism of Irvine Welsh's novels lies precisely in the images and mindset of the characters. The author speaks of inequality and hatred, as well as the unwillingness of people to notice the real problems that kill thousands of people. The main characters in Welsh's novels are young people who did not want to be involved in the market relations between people and found no worthy substitute for a contemplative life, hence building a barrier and closing themselves under a dome. 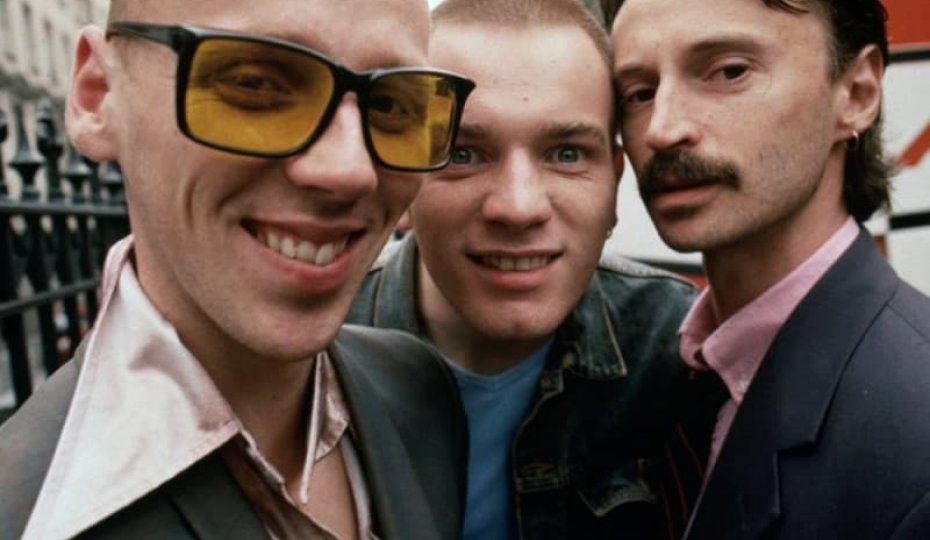 “We start off with high hopes, then we bottle it. We realise that we’re all going to die, without really finding out the big answers. We develop all those long-winded ideas which just interpret the reality of our lives in different ways, without really extending our body of worthwhile knowledge, about the big things, the real things. Basically, we live a short disappointing life; and then we die. We fill up our lives with shite, things like careers and relationships to delude ourselves that it isn’t all totally pointless.”

Rundholz clothing stand out for their sculptural quality, unconventional cut, whimsical details, u

Ernő Goldfinger was a Hungarian-born architect and designer of furniture. He became a key membe

Trainspotting at 25: Not an Indie About HeroinMark Renton: It's shite being Scottish! We're the lowe 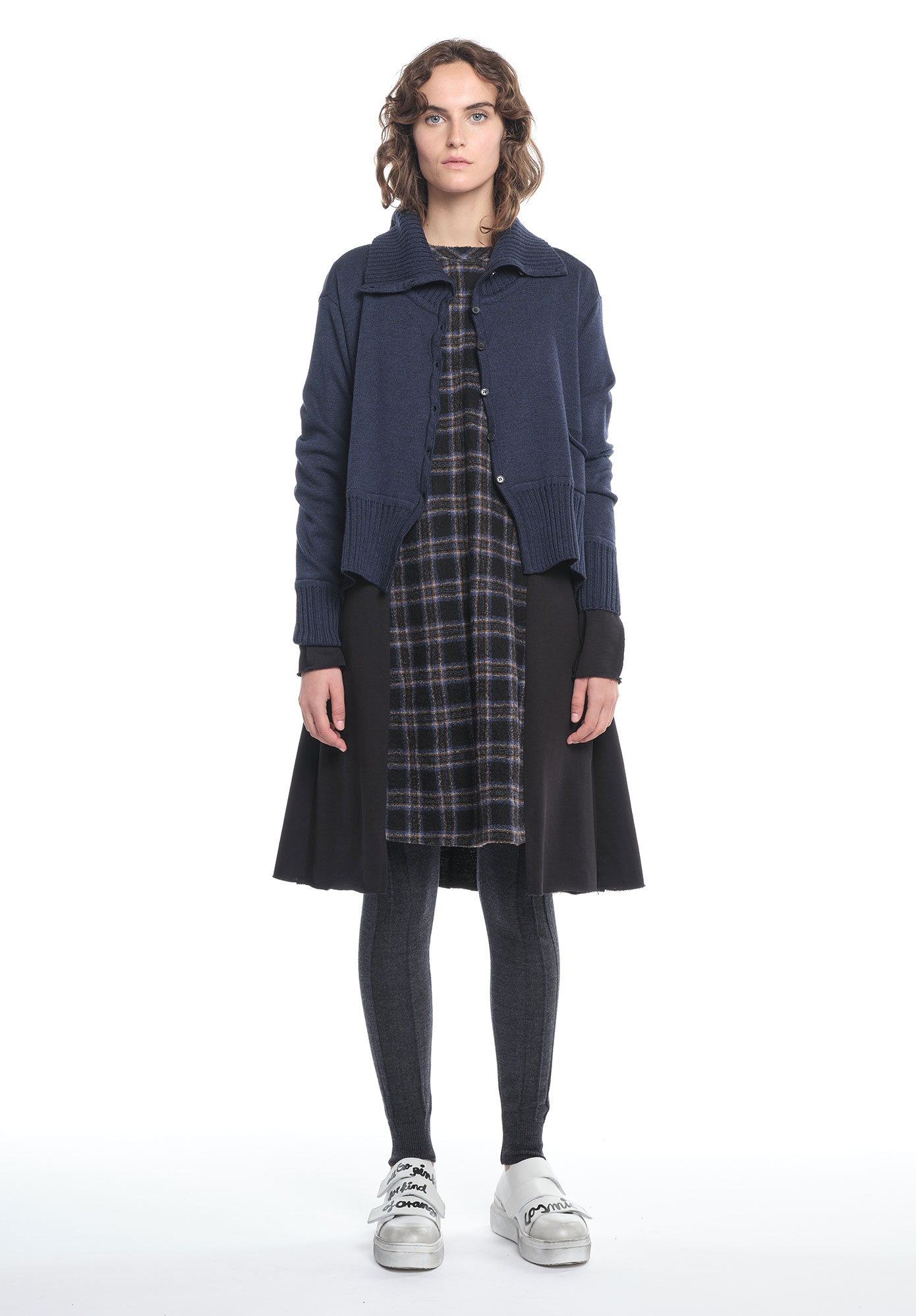 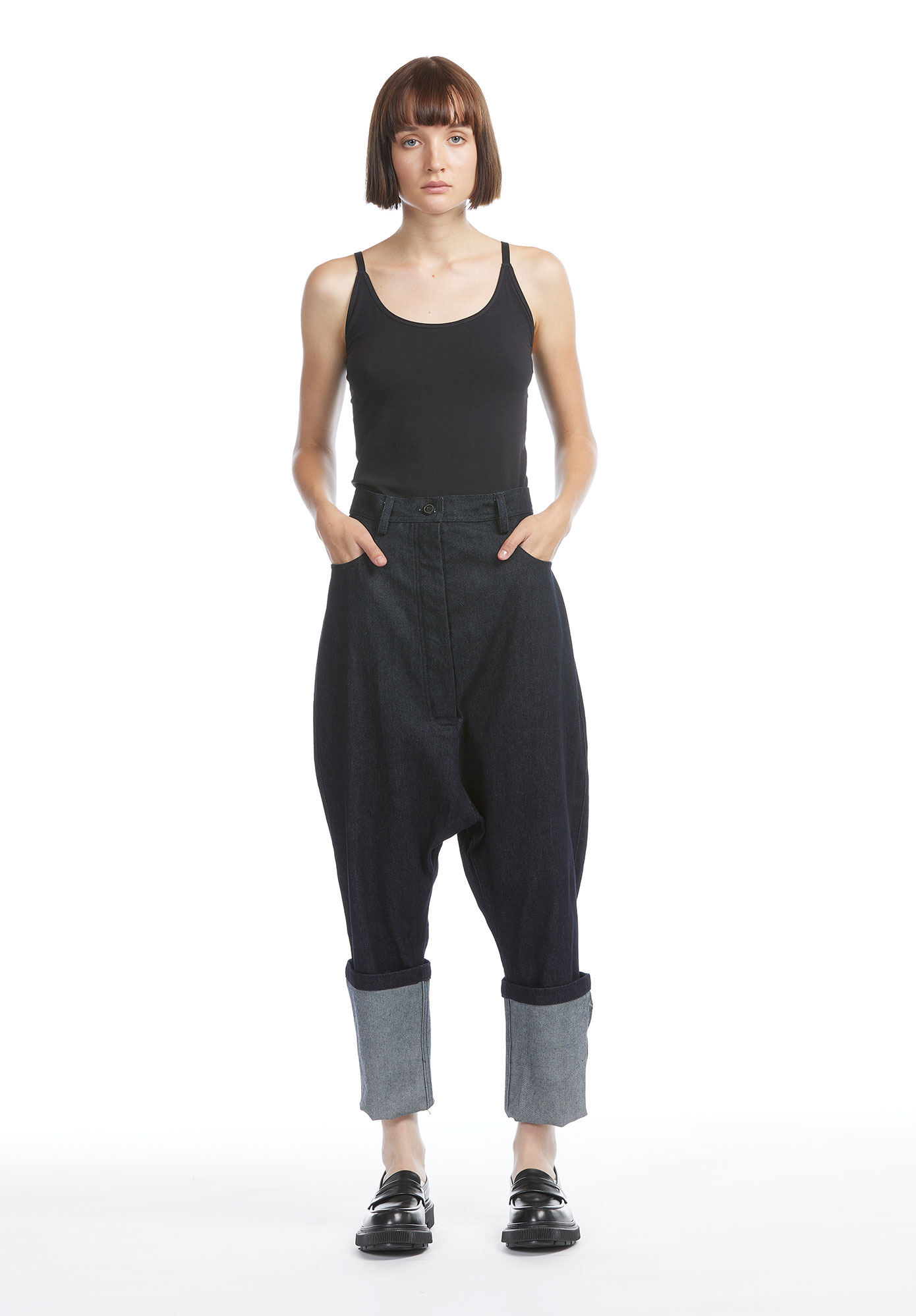 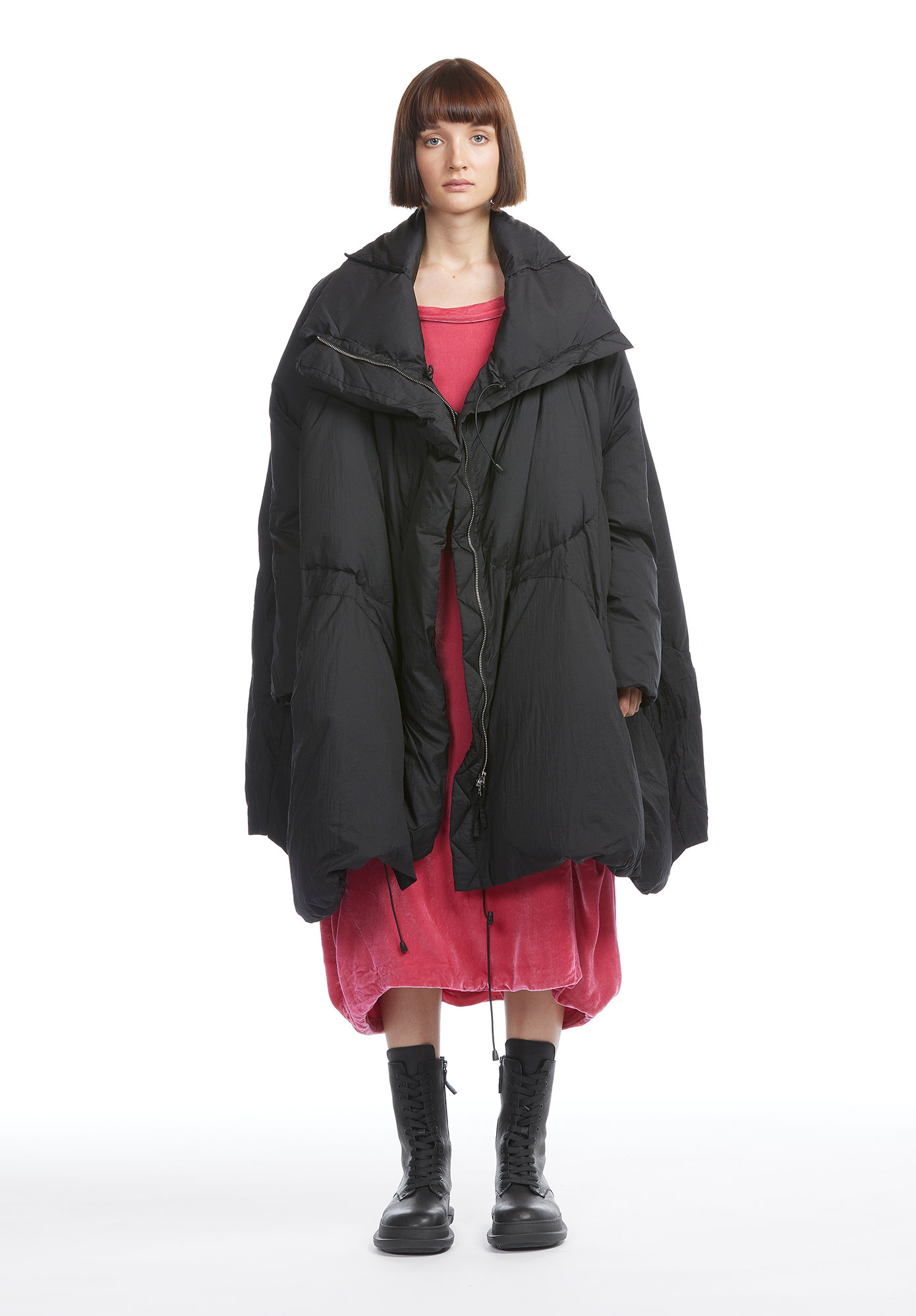 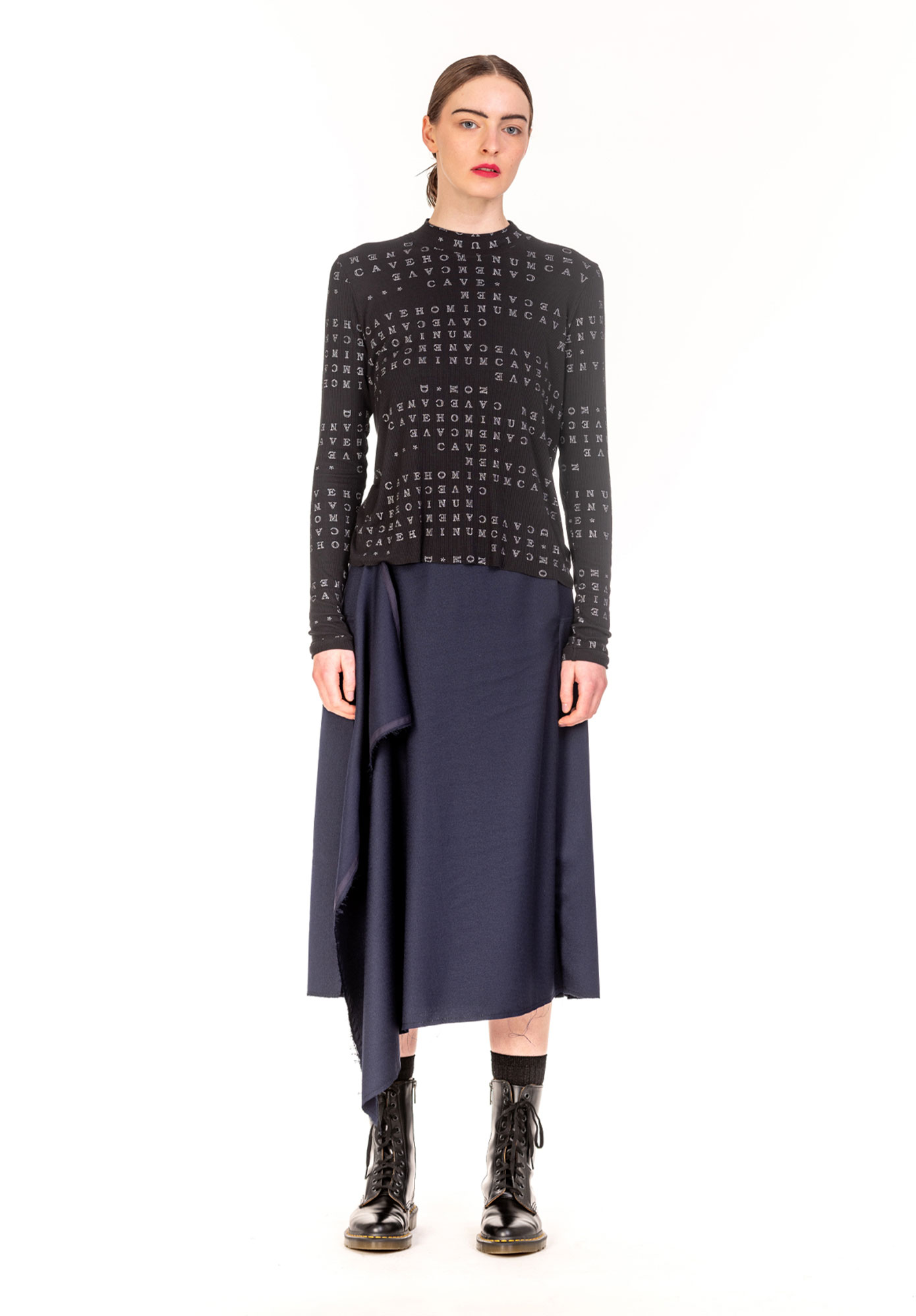